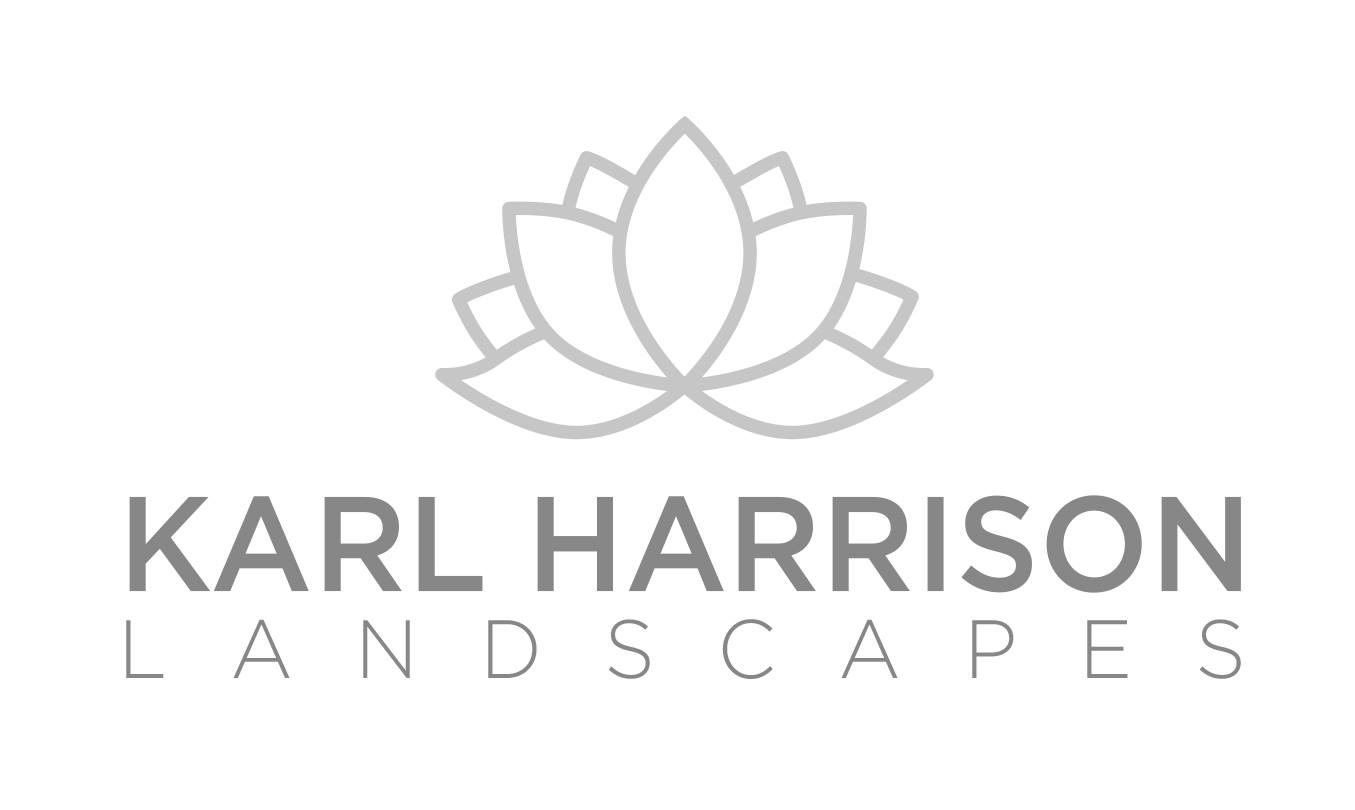 A simple garden design brief, straight lines, minimalism, decking and as long as everything is lime washed then we’re all ok…

The exterior of this project had to reflect the minimalist interior of the property, aged oak limed wash over reclaimed timbers. Hidden detail, trims and subtle warm coloured led lighting against stainless backing.

Karl said “I particularly liked the inverted architrave and skirting boards, it gave the illusion of floating, a very hard detail to get right…”

The design was simple at first and it involved as the client added more… we stayed within the straight lines with as little elevation changes as possible, lime-washed skirting boards against the side of the limed oak decking. Millboard takes an applause for this as the dimensions and colour were perfection. The client loved the colour, he did remind me about a million times, which was lovely.

The excavation was nothing more than a simple scrape off the surface and soon revealed a magical find. About 50 square metres of lime stone sets, normally these are granite and rarity to find them in limestone. A redesign was in order.

Upon approaching the front door, you can see through the property to the rear as there is an equally proportioned window opposite, this looks like a door but it isn’t. Furthermore, I thought to allow a path in line with this vista and to flow in a straight line (of course… what else) to the rear paddock gate. The 200 year or so aged limestone sets were used, they followed the undulations across the lawn and were pointed up with our favourite exterior stone pointing medium from Nexus. The remaining stone sets were stored aside for the final and slightly more disorganised showpiece.

The client did like the quirky elements to break up the formality of these straight lines, so additions of concrete monoliths, brutalist in form that stood proud of the decking. Illuminated during the evening which cast mammoth shadows across the lawn.

The Chaos… it was organised though.

The chaos starts with a discernable formality; a laser-cut rill with CorTen steel water spouts carved into the sides of the custom-made banquette seating with a matching table, a stark feature against the madness of the soft landscaping.

The soft planting beds were a mass of swathe planting of grasses. Festuca, Miscanthus Vr, Stipa and Pennisetum’s, Calamagrostis to name a few. Ground cover of Rubus calycinoides (creeping raspberry). A substantial 100-year-old Olea Europa has pride of place in the centre of the decking platform. Now we did have a number of stone monoliths and plenty of the limestone sets. So, I created a scheme in total opposite to the of the strict delineation of the decking… I hope you like it.

Follow Karl Harrison Landscapes Ltd to get all the latest project updates and of course behind the scenes! 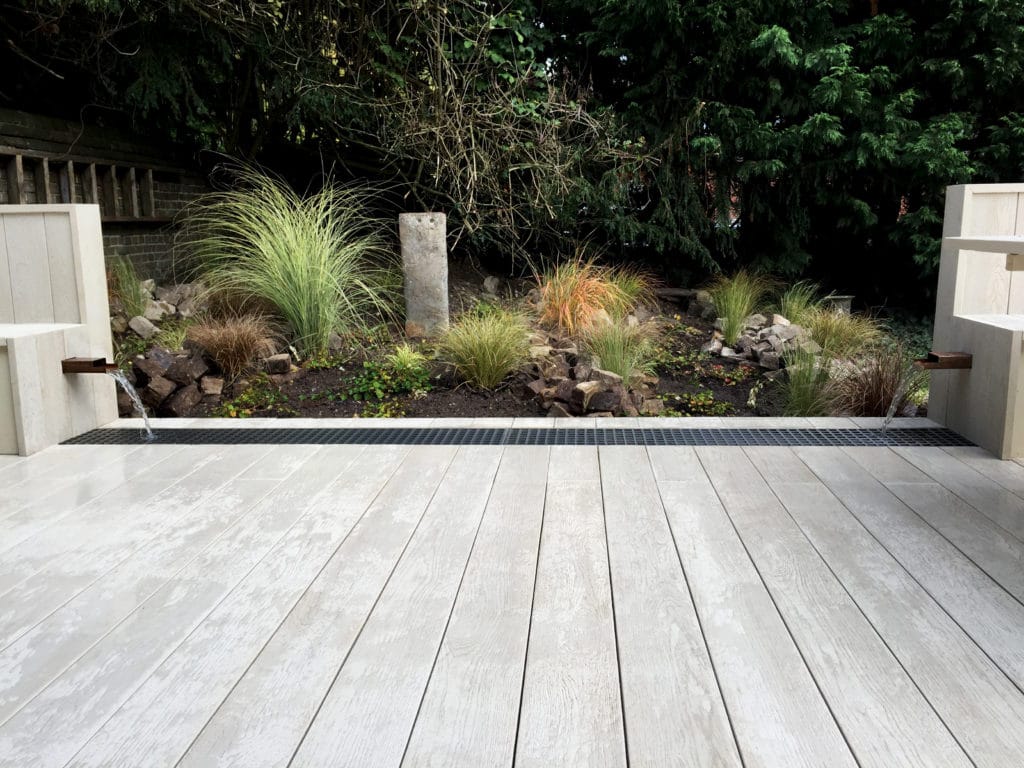 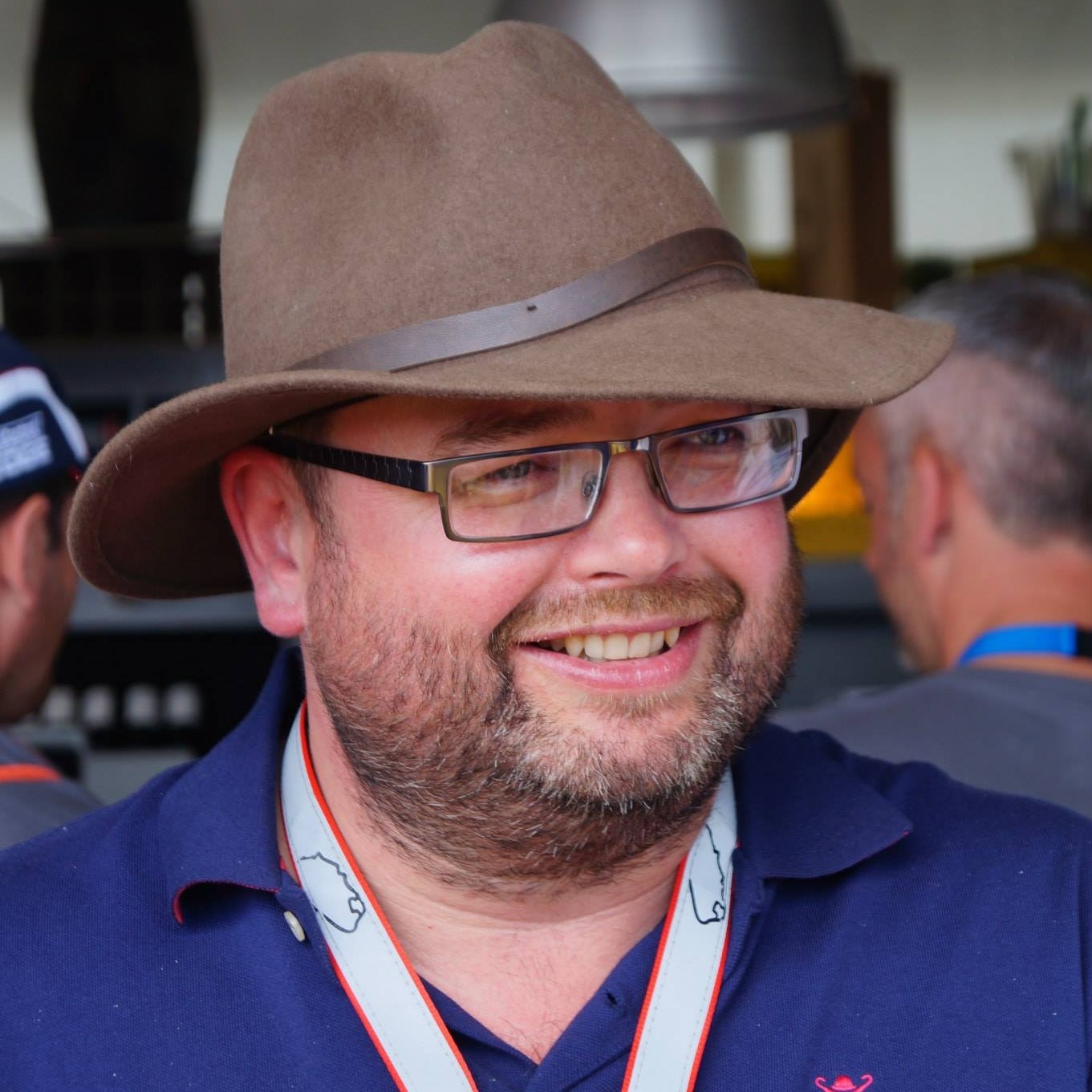